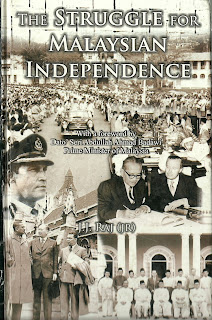 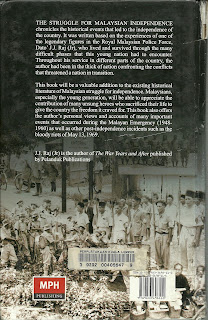 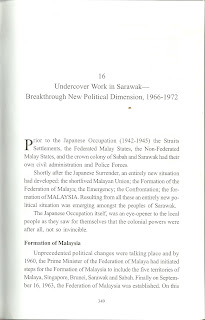 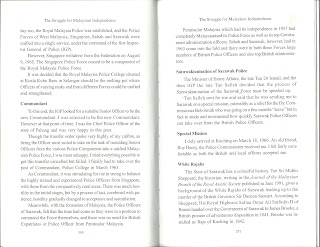 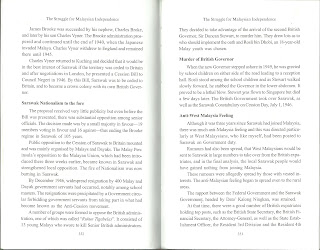 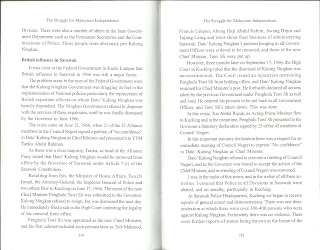 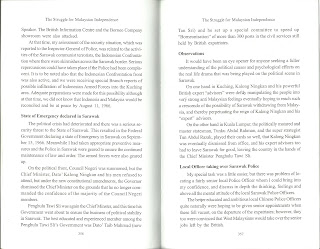 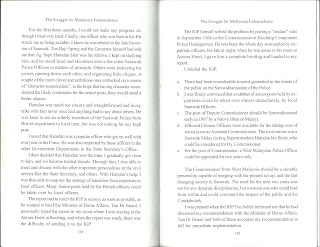 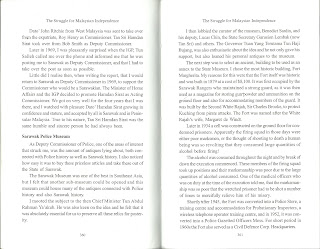 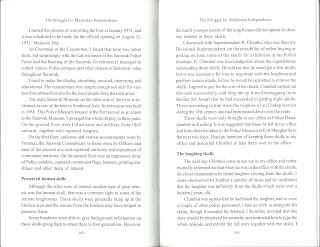 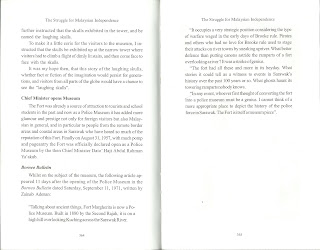 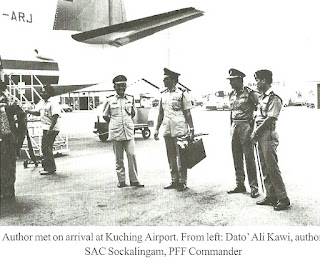 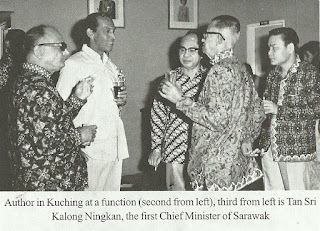 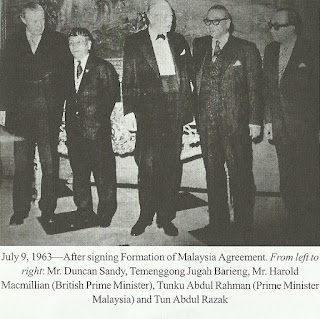 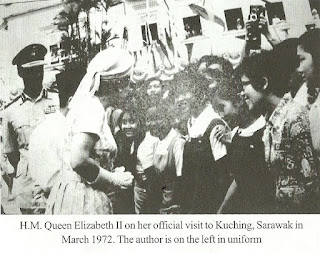 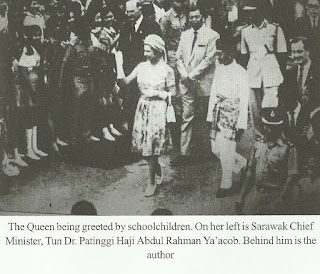 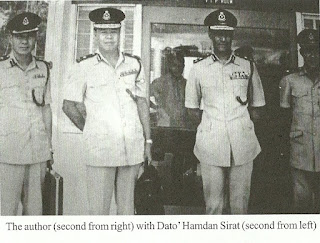 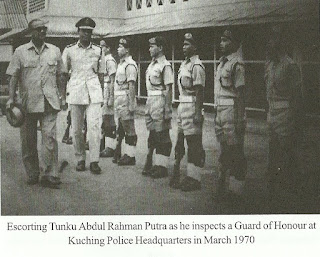 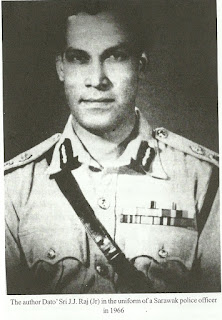 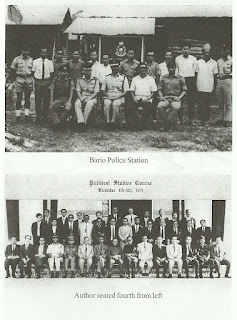 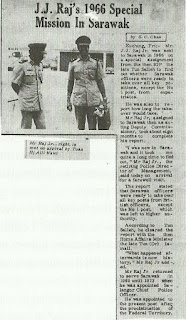 Of course, this is the personal and subjective view of the author. The questions we as readers should ask are:

1. Why did Stephen Kalong Ningkam keep a large number of British officers in his administration even three years after the formation of the Federation of Malaysia and show no sign of replacing them progressively with local Sarawakians, if what the author said is true?
2. If there was such deep distrusts and misunderstandings between him and Tunku, what were the causes? Did he ever explain his views publicly in any publications or reports? If yes, where are those books or publications? Is it not a good idea for S4S to get them republished and circulated? Can the current BN state government under Adenan Satem be part of the effort as they are expected to have access to the state archive?
3. Stephen Kalong Ningkam was first removed by a majority of Members of the Sarawak State Legislative Council ("Council Negeri") and he was replaced by Penghulu Tawi Sli. What motivated these Council Members and Tawi Sli who were also fellow Sarawakians to revolt?

I do not have the answers.

If S4S and Adenan are not interested in it, perhaps those in UNIMAS should pick up the jobs and answer the questions.