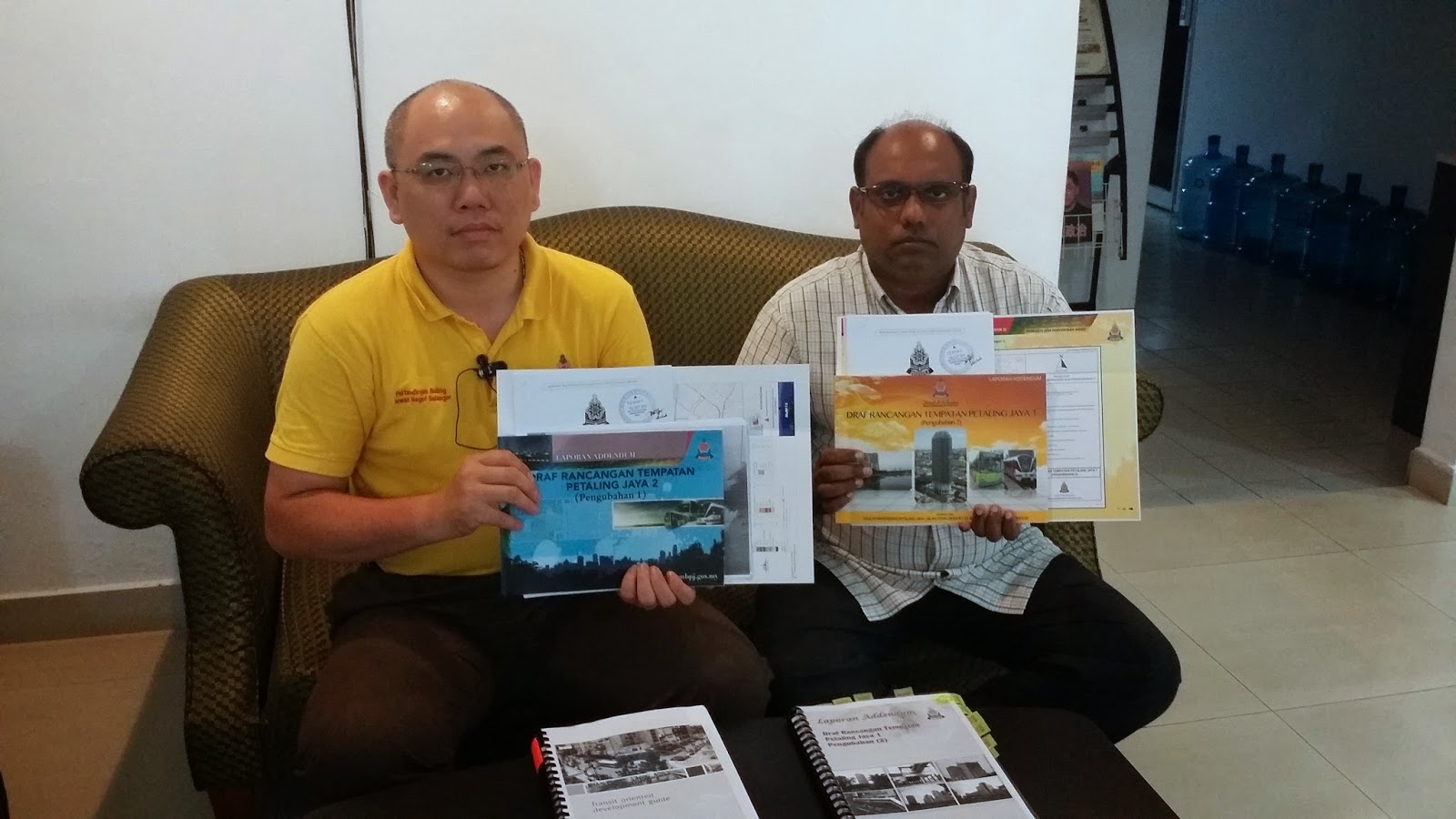 I submitted my views and objections on three issues which appears in the proposed amendments of RTPJ1 and RTPJ2 here and here.

To be very brief, I think the council should not approve a land conversion in Jalan 229 from high density residential area to commercial. Commercial properties are oversupplying and its market are saturating. Therefore, allowing more commercial lands do not seem to be a viable option.

Secondly, many youths in Petaling Jaya are finding houses in their beloved PJ are getting out of reach, simply because these houses are too expensive even for a young family. As a results of this, youths are moving away from their parents in PJ and this means PJ is losing a critical mass of citizens with the highest spending power. We need to retain youths in PJ.

One way to do so is to keep them within the city. Thus, such land is just an ideal piece of land in which the government can build affrodable homes here even though it locates quite near to cemetery. But hang on, why is this becoming a problem when so many senior citizens in my constituency bought their first homes next to cemetery in Sea Park and Taman Len Seng more than fourty years ago when lands were in abundance in PJ and they did not see this as a problem then?

I also highlighted the proposed Transit-Oriented Development (TOD) model as proposed in RTPJ1 and RTPJ2. I opined that the guidelines prepare by the local council are grossly insufficient as compared to guidelines taken from other successful TOD models oversea. Have a read at the Queensland's guideline and we will know what a typical TOD guideline should look like.

I also proposed that a piece of 1664-acre land owned by Kwasa Land Sdn. Bhd in the former RRIM reserve land should be taken out from RTPJ2 and placed under a Special Area Plan (Rancangan Kawasan Khas or RKK).