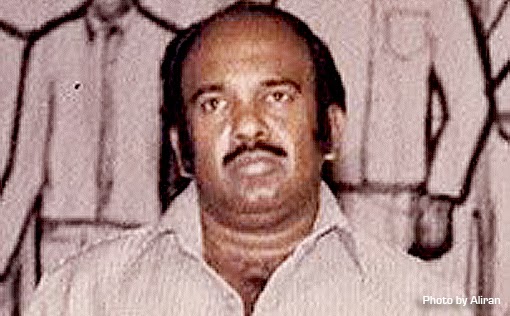 In fact, doing it this year would be meaningful as year 2015 marks the tenth anniversary of the passing of the late V. David, undeniably a towering figure in the nation-building history of our country.
Read more »
Posted by LAU WENG SAN at 5/02/2015 05:29:00 pm No comments:

A reply to “Whither rule of law in Selangor?”

I would like to refer to a letter published entitled “Whither rule of law in Selangor?” in Malaysiakini.com at the following URL: http://www.malaysiakini.com/columns/295886

The author is a resident in my constituency and he has cited seven issues which he claimed as “violations” as case-stories and seven reasons for non-payment of his assessment to Petaling Jaya City Council or Majlis Bandaraya Petaling Jaya (MBPJ).

Since I am the State Legislative Assemblyman for Kampung Tunku and the location of all the seven issues he cited are located within my constituency, I am therefore obliged to reply him. Before that, I would like to quote all the seven issues and allow me to reproduce them as below: